This is a collection of BBC Sessions from The Smiths that are not available on the albums "Hatful Of Hollow" (1984) or "Louder Than Bombs" (1987). 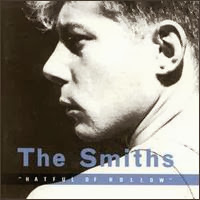 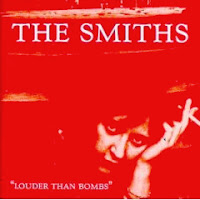 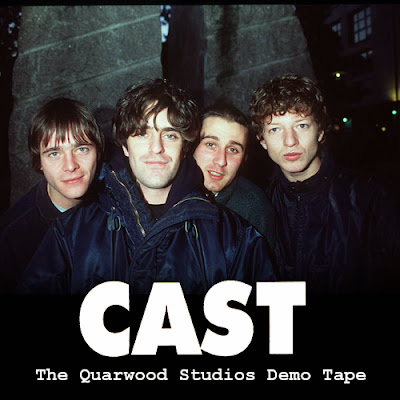 After leaving as the bass player of The La's in December of '91 John Power began to search for an outlet for his own material and form a new band. Having switched from bass to rhythm guitar whilst residing at Bruckley House (a near derelict squat in Mossley Hill) Power began jamming with friends and with an ever changing line up began to form Cast. The first addition to the band was ex-Shack bassist Peter Wilkinson who had seen Power performing acoustically at a free festival in Liverpool, and who Power had seen around town. Embryonic lineups of the band, featuring several guitarists including Ged Malley, ex-La's members Barry Sutton and Cammy and drummer Russell Brady started gigging in mid 1992. Power would later state that he was never happy with these lineups. Unhappy with the band and the demos recorded with Who sound engineer Bob Pridden, he split the band up and extricated himself from his Go! Discs contract in Summer 1993, with whom he was still signed to following his departure from The La's and set about forming a new lineup with Wilkinson.


The band's debut album All Change, released October 1995 was produced by John Leckie who had previously worked with The Stone Roses and The Verve and had also previously worked with Power in The La's. The album shot to No. 7 in the UK charts, reaching double platinum and went on to become the fastest selling debut album in the history of the Polydor label, outselling the likes of The Jimi Hendrix Experience, The Who and The Jam.


In 2010 a deluxe edition of All Change was released which featured a remastered version of the album plus rarities, B-sides, demos and live tracks. Amongst these demos were 3 tracks from the Bruckley House Cassette (recorded in 1991 while John was still with The La's) and 3 tracks from the Quarwood Studios demo tape which was produced by Bob Pridden.

A few years ago while searching online for various bootlegs I stumbled across the Quarwood Studios demo tape (although at the time I had no idea what it was) on a foreign website which, sadly, no longer exists. There were lots of bootlegs on this site but almost all of the links were dead. Lucky the Cast one wasn't.
I have no idea of the original track order or even if this is the complete tape but there are 18 tracks including 7 songs that would eventually make it on to the album All Change,  8 songs that would become b-sides and 3 songs that would never be released at all.

Posted by TheRightEarOfNash at 16:47 No comments: